Help Us Furnish The House

Friends of the Lorenzo Bull House is in search of Bull family items that can be displayed. Plans to open the house for tours are in the works and that includes adding furnishings and family items. If you know of any articles that could be on loan or gifted to remain as part of a collection please contact us. 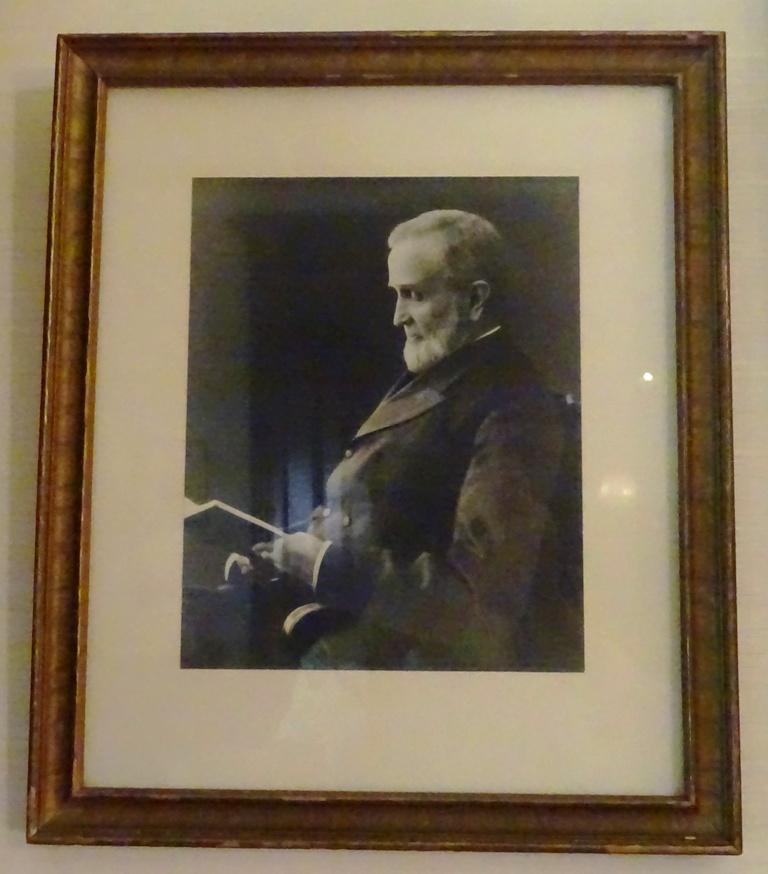 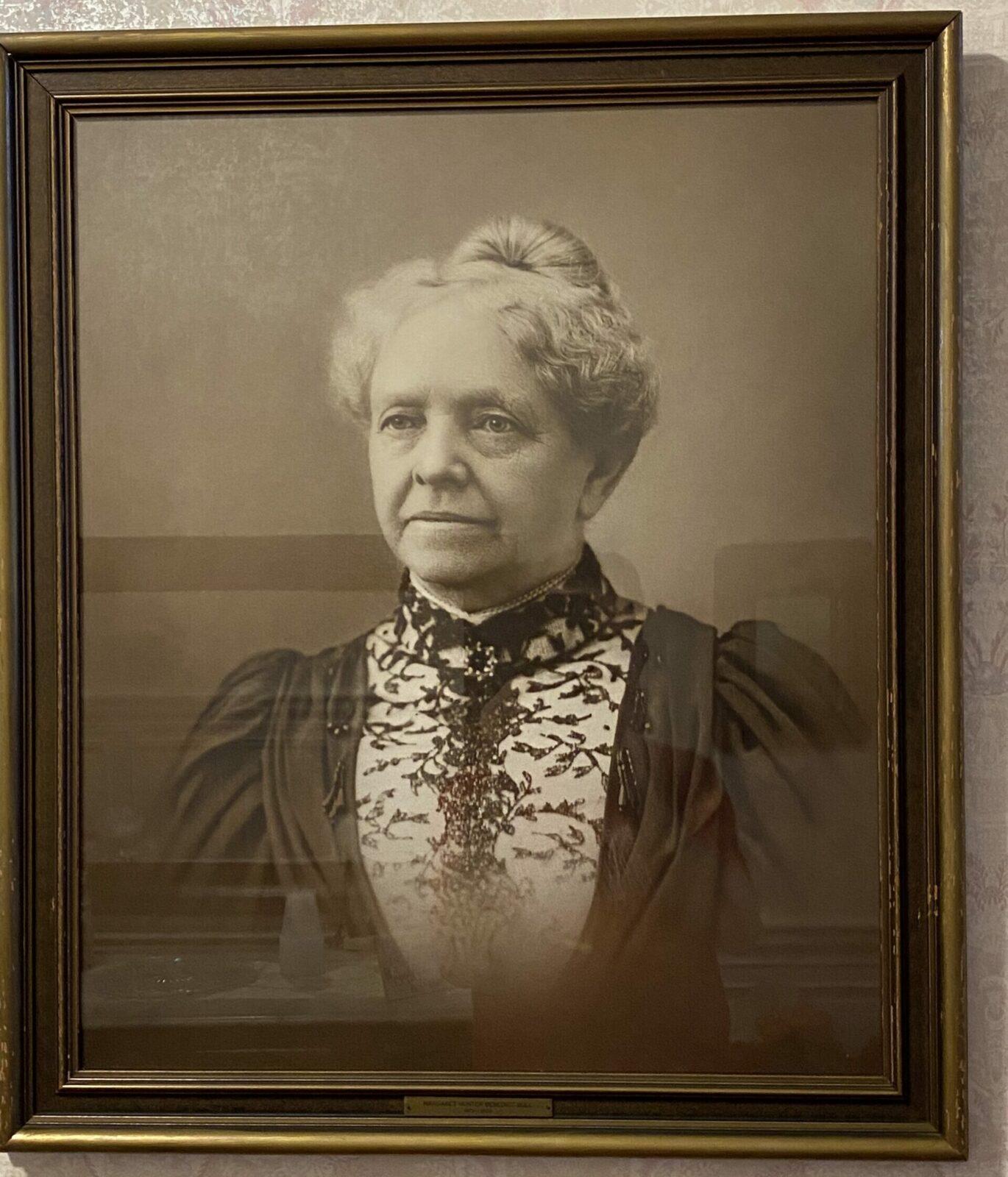 Death Last Night of a Good and Noble Woman. The Wife of Lorenzo Bull, the Venerable Banker. Had Been a Resident of Quincy Since 1843. At- 10 o’clock last night death came to close forever the eyes of a noble and true woman, one widely beloved and respected—Mrs. Margaret H. Bull,  wife of Lorenzo Bull, the venerable banker. The end was not unexpected, Mrs. Bull having been falling rapidly since last Saturday when she was “Obliged to retire to her bed with what appeared to be a general breaking down of the system.” At her advanced age she was unable to rally and the physicians held out no hope of recovery. At her bedside when she died were Mrs. Bull’s husband, her daughters, Mrs. E. J. Parker and Miss Mary Bull,  and her son, W. B. Bull.  During the three days that she was confined to her bed, Mrs. Bull suffered no pain and when the end came it came peacefully and gently, as sleep comes to a tired child. Mrs. Bull had always been in the best of health and up to the time of losing her strength; last Saturday, was in her usually vigorous condition. She was a woman of great activity and the passing of the year did not interfere with her in the performance of those duties of kindness and generosity which made her beloved of all who knew her. Her mind remained untimid by age until the end.   Margaret Hunter Bull was born October 28, 1820 in Millbury, Mass., the daughter of Dr. William M. Benedict. She was educated in the east. In 1843 the young woman came to Quincy to visit her sister, Mrs. Bushnell, who was living here and it was here that she met Lorenzo Hull, a young hardware merchant of the firm of L. and C. H. Bull. The following year, Miss Benedict and Mr. Bull were married. January 18.  1844, and since that time Mrs. Bull had made Quincy her home continuously. Quincy, at that time, ‘was little more than a country village. Mr. and Mrs. Bull first went to housekeeping in a little cottage on the north ship of Jersey street near Sixth, ‘ the later site of the Wells’ residence, now the Cheerful Home: Over 50 years ago, however, they removed to the site of the present Bull residence, Sixteenth and Maine, streets. Mrs. Bull was essentially a woman’ of domestic tastes. With her, home was before all else. Her highest ideal was to make happiness for those near and dear to her and how well she succeeded in this respect the husband and children who survive her alone realize. Mrs. Bull was endowed with those rare mental qualities which contribute to the moral power of many a person. She was one of the honored members of the Friends in Council and many similar organizations of women in which high ability was placed above all else.  Mrs. Bull was a devout member of the Congregational church and was not a Christian woman in name only but indeed as well, as many knows who have appreciated her quick, sympathetic nature and her ungrudging generosity. She was the friend of the sick and the poor, the champion of the persecuted and the oppressed. Her refined nature was sensitive to the condition of others and she spread happiness wherever she went. To the bereaved husband the death of Mrs. Bull is an almost unbearable loss. The two were inseparable and after nearly sixty years of the companionship of a brave-hearted and loving wife, the blow to the venerable citizen is a peculiarly severe one. It is not made the less hard to endure from the fact that the death of Mrs. Bull is the second in the family in sixty years, the other being that of Lorenzo: Jr., a son, who died November 21, 1869. Besides the husband, four children survive. They are William B. Bull, of Chicago: Mrs. E. J. Parker and Miss Mary Bull, of Quincy; Mrs. Theodore P. Pruden, of West Newton, Mass., and Mrs. George W. Benedict, of Boston. There is also a half-brother, William G. Benedict, of Boston. Mrs. Bushnell, the only sister of Mrs. Bull, died several years ago. Mrs. Pruden and Mrs. Benedict were notified of their mother’s Illness when it appeared her condition was serious and started at once for Quincy. They will arrive this morning. The arrangements for the funeral will be made after the arrival of Mrs. Pruden and Mrs. Benedict and will be announced later.